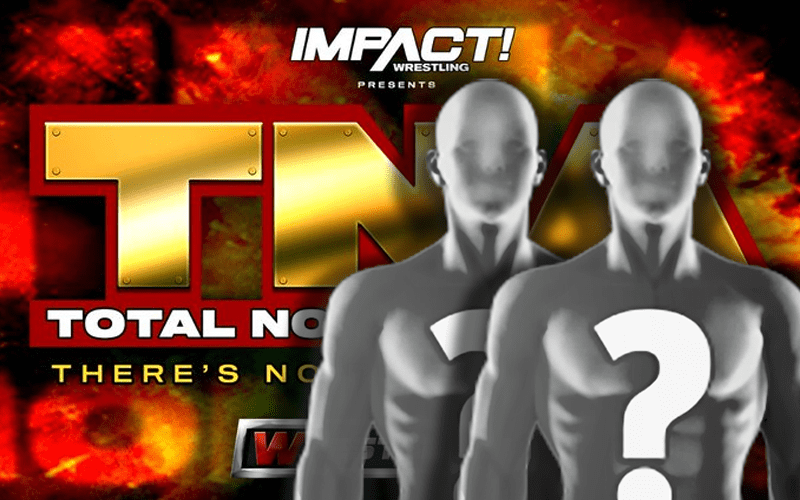 Impact Wrestling is bringing TNA back for one night only. This night of nostalgia will make several fans happy for sure. There are also a lot of guests they might be able to bring in.

The big TNA reunion show is taking place at WrestleCon. There are a lot of former TNA wrestlers who will be at that show.

Fightful Select reported a list of those former TNA stars and noted that any of them are a possibility except for Nick Aldis. The NWA already said they won’t work with Impact Wrestling.

It will be interesting to see if The Sandman is invited back considering how he upset the Knockouts locker room with his comments about women’s wrestling.

Aces & Eights were announced for the TNA reunion show. We’ll have to see how well this event is received because there’s nothing keeping Impact Wrestling from paying homage to their past with more throwback events like this in the future.