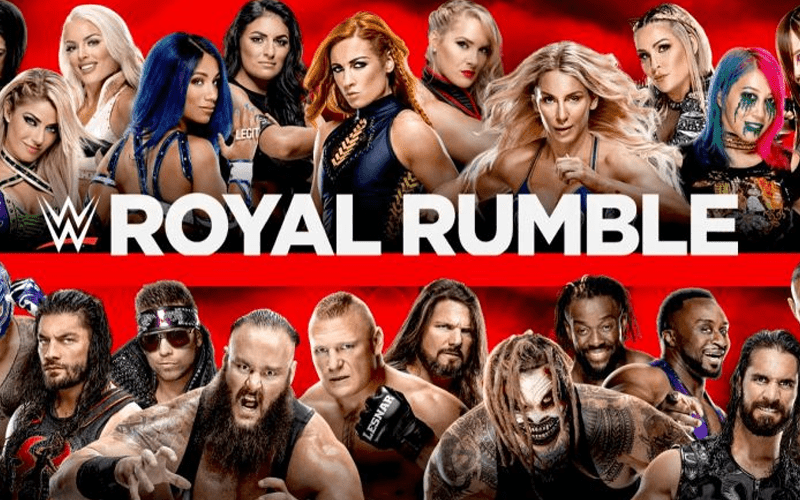 The 2020 edition of the Royal Rumble event will be here before we know it. What should WWE fans expect at the big show?

It should be a big night full of action that will help pave the road to WrestleMania. The event kicks off at 7:00 PM EST with the kickoff show beginning at 5:00 PM EST. No kickoff show matches have been announced at this time.

Bray Wyatt’s Fiend will defend the Universal Title against Daniel Bryan in a strap match. WWE Champion Brock Lesnar is the first entry in the Men’s Royal Rumble match so he won’t be defending his title.

Becky Lynch will try to defeat Asuka as they continued to build the Empress Of Tomorrow as a monster. The United States Title will also be on the line as Andrade defends against Humberto Carrillo. The 2020 Royal Rumble might also be Lacey Evans’ night as she tries to defeat Bayley for the SmackDown Women’s Title.