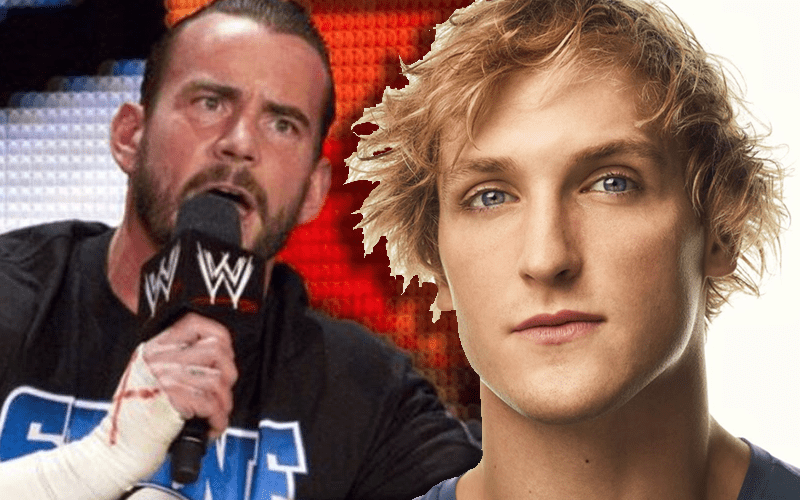 CM Punk has a record with zero wins and two losses in the Octagon. He recently had a challenge for a third fight, but he’s not taking it.

Logan Paul is looking to carry on his momentum after his fight against KSI in November. TMZ reports that he is looking at fighting Antonio Brown or CM Punk.

Paul reportedly said of CM Punk that “I think I would destroy CM Punk if I’m being honest.” Now CM Punk is answering and he’s not interested at all.

Punk is also concentrating on his gig as special guest analyst on WWE Backstage.

Logan Paul will have to look elsewhere for his next opponent.