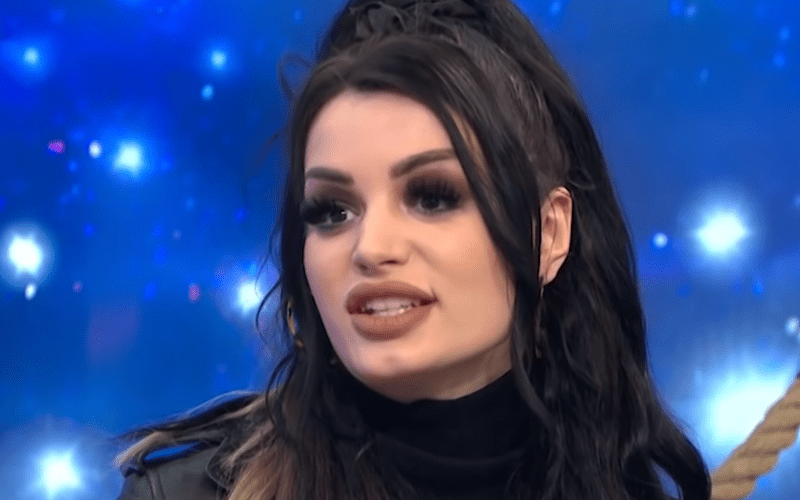 Triple H recently cut a little joke about Paige possibly having kids she doesn’t know about. This caused a bit of a storm within the IWC. It ended with Triple H having to apologize for what he said.

Paige recently spoke to Seconds Out where she mentioned that Triple H’s recent joke actually caused fans to further heap on the insults.

“With a recent joke that was made, I had an influx of people who were just being really mean to me. It’s hard to deal with, especially as a woman. A lot of the time, they’re degrading me and making me feel like I’m not a woman and that I’m disgusting. Some days it’s hard, and then some days I’m just like f*ck you.”

It is hard to believe that some fans would drag Paige further, but it’s hard to be too surprised about anything that appears online nowadays. Luckily Paige has heard it all before and she was able to find the right words to relay to her haters.