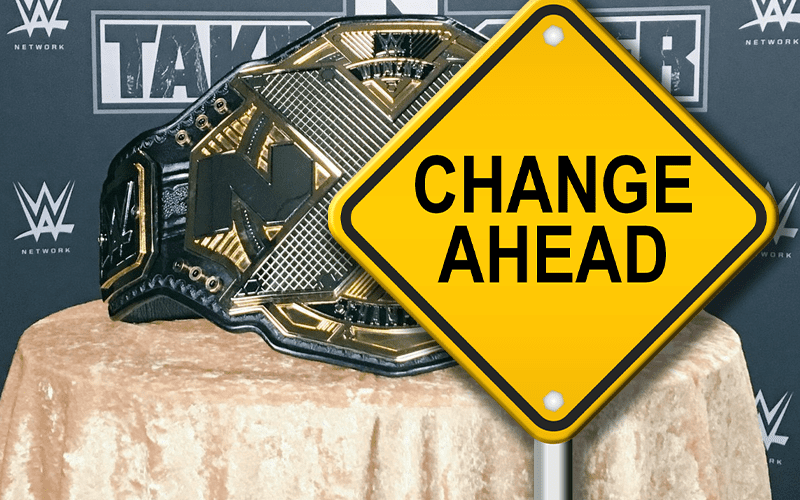 Tonight was a big night for titles in NXT. The Cruiserweight Title got a brand new look and now the NXT Women’s Title is no more.

Rhea Ripley was shown on the screen during WWE Worlds Collide. Above her name on the graphic it clearly said: “NXT Champion.”

We previously reported about WWE’s plans to take the “Women” off of their titles.

It’s unclear if WWE will continue taking the gender identification off of their women’s titles. It appears that NXT is getting that treatment.