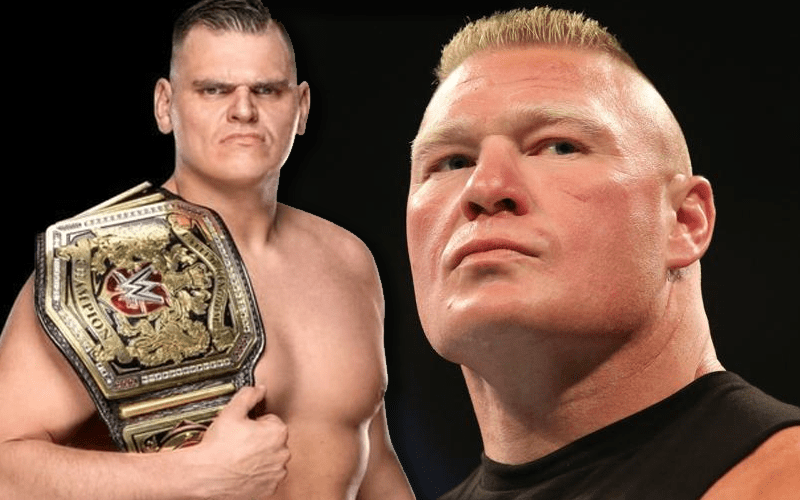 Brock Lesnar is entering himself in the #1 at the Royal Rumble. This is a strategic move that could see him facing everyone or nobody if he decides to eliminate himself.

Walter recently spoke to the UK Mirror where he explained why he respects Brock Lesnar so much. He called The Beast Incarnate “the smartest professional wrestler on the planet right now” in the process.

“I respect the guy because I think Brock Lesnar is the smartest professional wrestler on the planet right now. The number one, work the least amount of time for everybody else, do your own thing… perfect. I like how everybody else hates him for that because they’re just jealous that they are not as smart as him, right? So yeah, of course. I would love to wrestle Brock Lesnar.”

Walter and Brock Lesnar have yet to meet in the squared circle. This remains a dream match that we would love to see go down. If and when those two meet in the ring you know what Walter has nothing but respect for the WWE Champion.