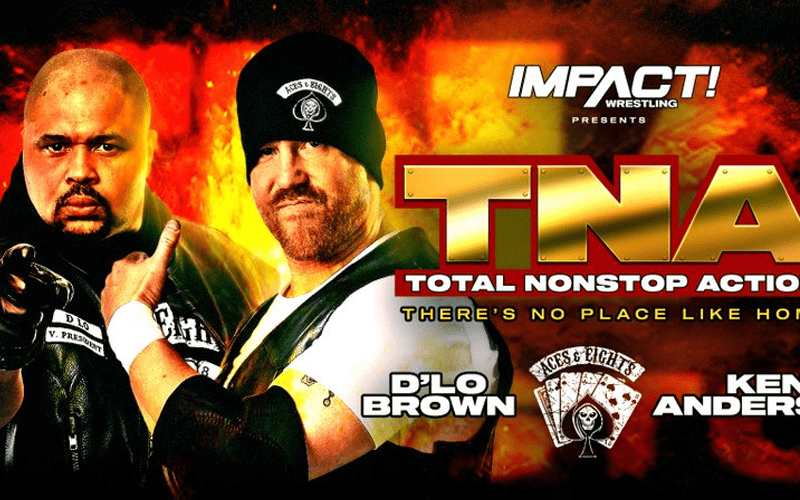 Nostalgia is bringing TNA back for one night only at WrestleCon. Now an old fan favorite is returning as well.

Impact Wrestling revealed that D-Lo Brown and Mr. Anderson are coming back for the TNA event at WrestleCon as Aces & Eights. No opponent was mentioned.

BREAKING: @dlobrown75 and @mrkenanderson representing the Aces and 8s have been officially announced for TNA: There’s No Place Like Home on April 3rd as part of @wrestlecon!

TNA included a lot of stories and angles that fans will never forget. Aces & Eights was a part of an interesting time in TNA history and now fans will be able to re-live that on April 3rd.