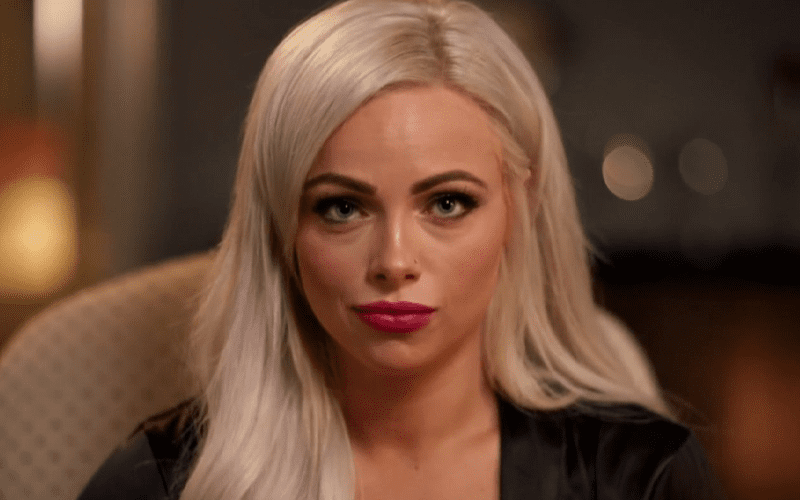 Liv Morgan returned to the WWE Universe in quite a surprising fashion. She invaded Lana and Bobby Lashley’s wedding and proclaimed her love for Lana. Now they will get their hands on each other in singles competition.

The company reveled that Lana will face off against Liv Morgan in a singles match next week on RAW. In the official match announcement the company said:

Rusev and Bobby Lashley have been waging all the battles in Raw’s resident love quadrangle lately, but Liv Morgan and Lana are about to step into the spotlight.

To add even more intrigue to this situation Rusev and Bobby Lashley are banned from ringside.

It appears that the rivalry between Lana and Liv Morgan will continue past the Royal Rumble. Neither woman has been announced for the Women’s Royal Rumble match yet, but WWE has plenty of spaces to fill.