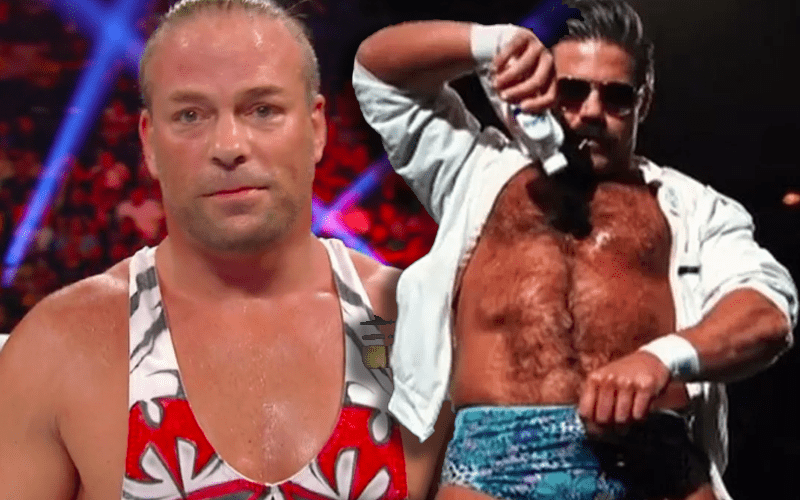 Joey Ryan is famous for his Dick Flip. His opponents will grab his mighty package and try to defeat him, but he usually ends up flipping them all.

RVD does not appreciate Joey Ryan’s gimmick at all. In fact, it makes him embarrassed to be a wrestler as he cut a furious promo on the King Of Sleaze.

“Hey, you know what? Can I say this? I’m embarrassed to call myself a wrestler because of stuff like that that I just saw [Joey Ryan’s Dick Flip]. I mean as much as I complain about people stealing RVD’s moves that might be better than leaving it to themselves because that’s what happens when you’re not stealing RVD’s moves.”