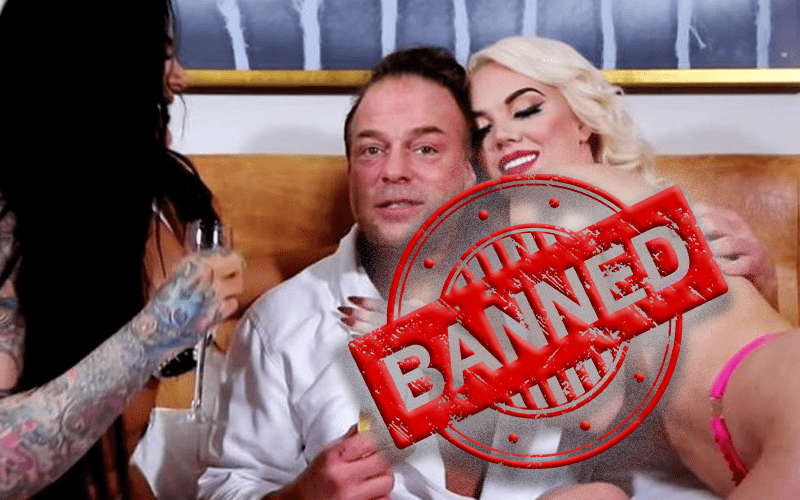 This segment ended up getting Impact Wrestling banned from Twitch and their Affiliate status was pulled. RVD suggested that the company merchandise this event to make a buck.

Impact Wrestling has now pulled the entire RVD celebration video from YouTube. If you try to view the video now it is listed as private.

The video could previously be viewed at this link. Twitch declined to discuss the banning of Impact Wrestling.

We’re not sure if YouTube told Impact Wrestling to yank the video down, but it’s not available for public viewing anymore.