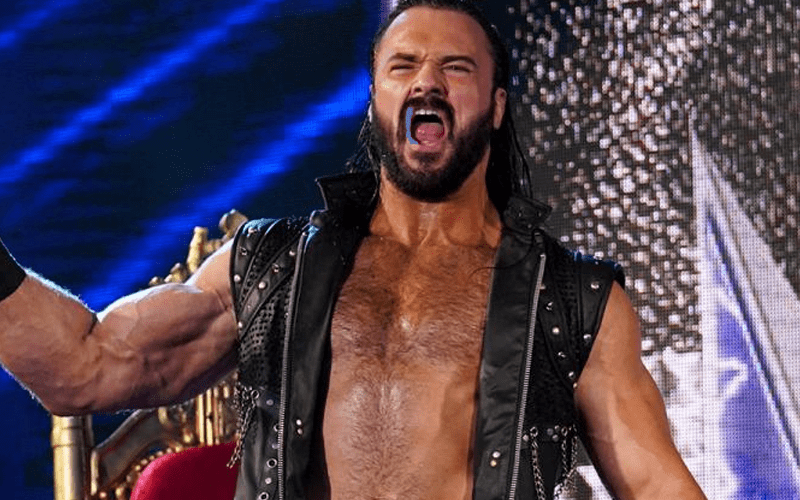 Drew McIntyre entered WWE as The Chosen One over a decade ago. He’s been through many incarnations, but he wasn’t a fan of all of them.

While speaking to After The Bell, McIntyre explained that he didn’t love the Scottish Psychopath persona. It wasn’t him and now he is seeking to show who he is in the ring through the character WWE gives him to work in.

“Yeah, 100%. I am psychotic when it comes to that and my drive. I didn’t necessarily love the ‘Scottish Psychopath’ name because I wasn’t necessarily doing psychotic on television. But the real Drew Galloway is psychotic in his drive. This is what I always wanted to do, and I did let that huge opportunity slip away. And I don’t regret it; like I say, all the ups and downs have led me to the man I am today and the position that I’m in. To be ready for every opportunity that’s given to me.”

Drew McIntyre is determined to make this run with WWE count. He left WWE and made a big name for himself on the indies becoming a main event player where ever he went. He even dominated in NXT while becoming their champion. Let’s just see how long it takes him to reach the top of RAW or SmackDown.