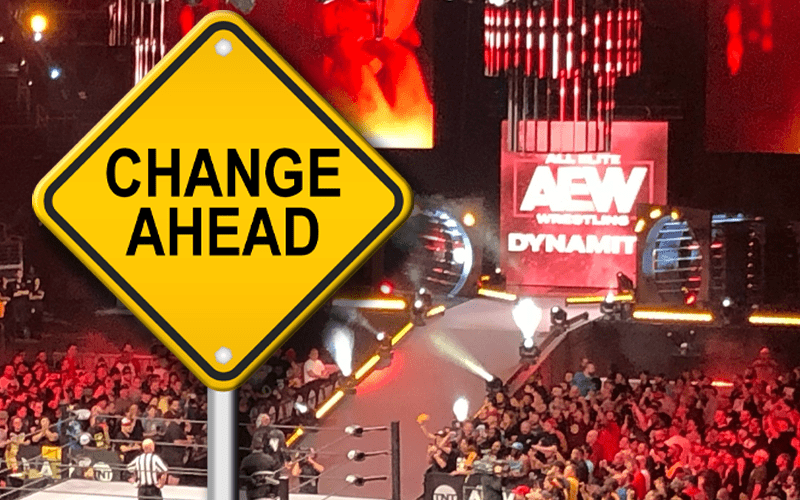 AEW signed a four-year extension on their contract with WarnerMedia today. That will keep Dynamite on TNT until 2023 and another show is coming.

All Elite Wrestling’s deal is with WarnerMedia. Dave Meltzer noted that they could broadcast their second show on TNT, TBS, and truTV. AEW might also end up on HBO Max, the upcoming HBO streaming service.

AEW Dark is not going away. It was further noted that their weekly Wednesday night television tapings will expand to include taping for their new second WarnerMedia show.

“When the new show launches, the Wednesday tapings would expand and also include matches taped for the streaming show Dark which is not going away. This means there will be four hours a week of the product.”

There are a lot of details yet to be released. AEW made a pretty good deal. Click here to find out all the details on how much AEW is making until 2023.

Now they will have even more programming time to give their roster opportunities.