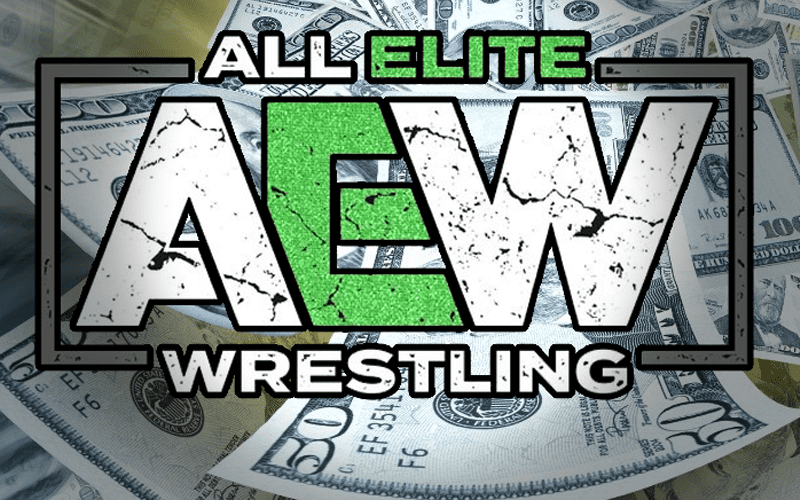 All Elite Wrestling announced a major development as they signed a new four-year deal with WarnerMedia. This will see AEW Dynamite continue on TNT until at least 2023.

Dave Meltzer reports that AEW’s new deal is worth “just under $45 million per year.” That comes to around $882,300 per episode if AEW continues to give their stars Christmas week off. There is also an option written into the deal in case TNT wants first dibs to renew in 2024.

The deal is for four years and $175 million, just under $45 million per year, and includes TNT having an option for 2024 at a significantly increased price.

This new deal will also dramatically change AEW’s taping schedule. Click here to find out all about that.

2024 is a long way away, but it also takes quite a while to hammer out television deals. We’ll have to see if AEW Dynamite continues on TNT for a “significantly increased price,” but at least fans will have four more years of Dynamite on TNT until that day comes.