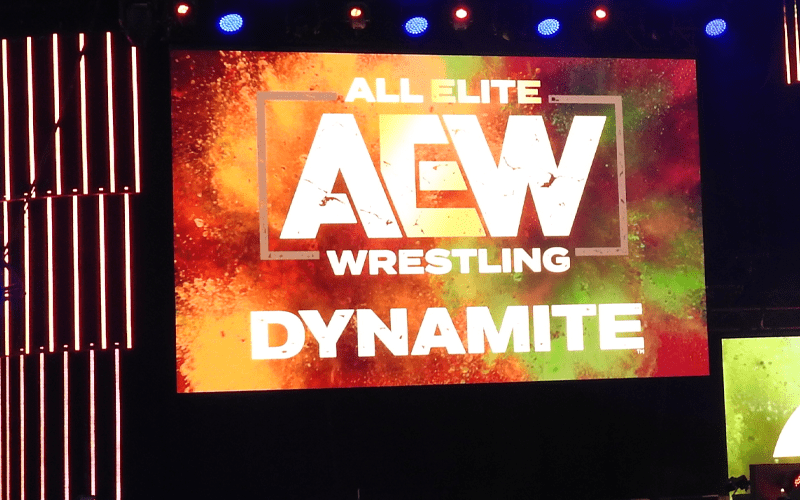 AEW Dynamite is obviously making TNT very happy. They just extended their partnership for another four years. There is also a new series on the way to add another night of All Elite Wrestling action to TNT’s weekly lineup.

The company revealed today that AEW and TNT have agreed to keep AEW Dynamite on TNT until 2023. In a press release sent out by the company, they were happy to announce an extension of their television deal.

WarnerMedia announced today an expanded relationship with All Elite Wrestling (AEW), the groundbreaking new wrestling league that has already redefined wrestling with resounding success after only a few months. WarnerMedia has extended their deal for AEW: DYNAMITE, a top 20 new cable unscripted series, through 2023.

In addition, the parties have agreed to launch another night of AEW action, offering more of the fans’ favorite wrestlers, with a second show straight-to-series.

They did not specify what kind of new series will be coming, but a second show is in the pipeline. All Elite Wrestling is just getting started and this announcement further proves it.