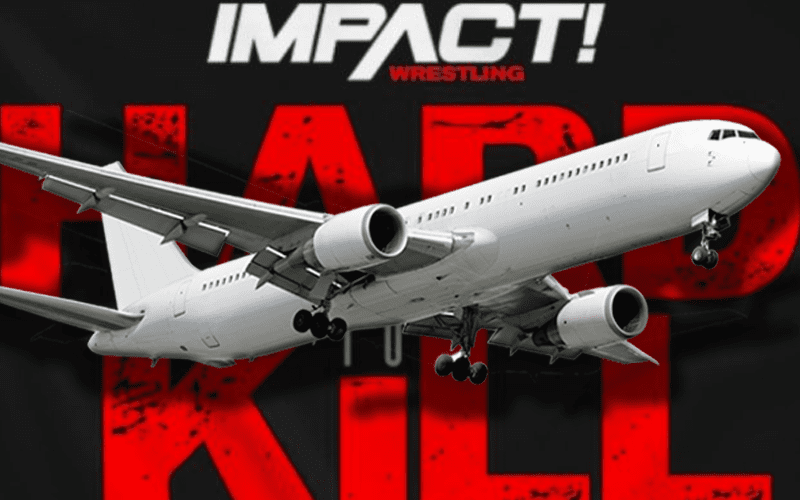 Impact Wrestling had to fly their stars into Dallas for Hard To Kill. This was more difficult than they anticipated.

Not only was there a sickness going around backstage at Hard To Kill, but they also had transportation issues. Mike Johnson said on PW Insider Elite audio that due to storms causing flight issues some talents barely made it to the event.

“It was also a rough weekend for the company in terms of travel. There were storms spread across the United States and talents who were expected to get in on Saturday morning, some of them didn’t get in until Saturday evening at 1:00 AM in the morning.”

“I can’t say who the talent was, because I was told off-record. There was one talent who on Friday Night and Saturday Night they were at the airport and their plane itinerary changed four times with delays and stuff just trying to get them to the town. We also heard that Rohit Raju of the Desi Hit Squad didn’t get to Dallas until just a couple of hours before he was supposed to be in the ring.”

“Talk about a rough weekend there.”

Thanks to some quick thinking and rearranging travel schedules the company was able to get everyone to the show.