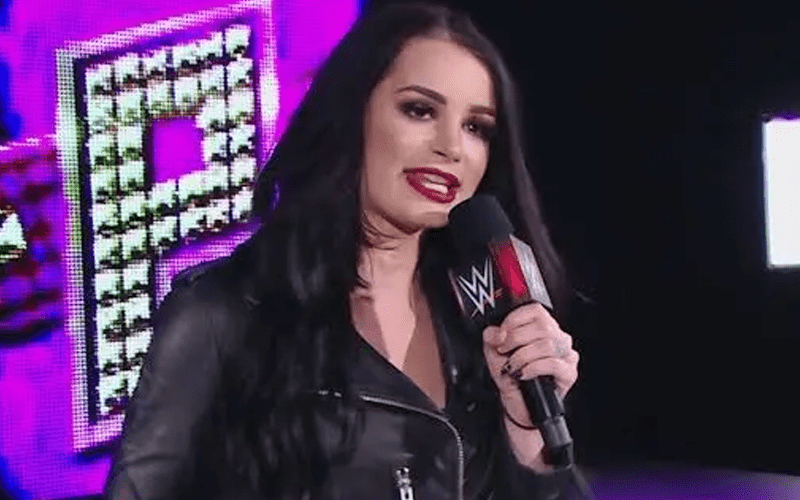 Paige is medically disqualified from in-ring competition. That won’t stop her from having a good time on social media.

With the Royal Rumble coming up a lot of fans are hoping that Paige could be making a return to the WWE ring. That doesn’t seem likely and she has explained her reasons in the past.

Paige thought she would still have some fun with the situation. The first-ever NXT Women’s Champion tweeted out saying that she’s entering the Royal Rumble match in the #2 spot. Now Brock Lesnar has something to worry about.

I am coming back to the #royalrumble you guys. I’m entering myself into the men’s and being number 2 and taking that bish to suplex city then go on to win the whole thing.

This was just a joke from Paige, but it won’t stop the rumor mill from spinning. We’ll have to see if anyone really surprises us on January 26th with an unexpected Royal Rumble entry, but it’s not likely going to be Paige.