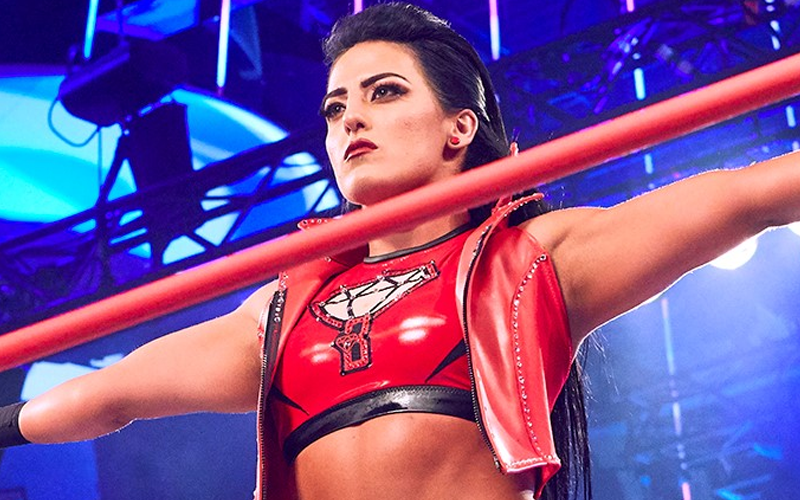 Tessa Blanchard sparked a huge controversy after she sent out a tweet about women supporting other women. This was something Keith Lee couldn’t keep from poking fun at.

The Limitless NXT Superstars tweeted out saying that he sees the men supporting each other. This was very similar to the tweet that Blanchard sent out that received accusations saying she used the N-Word and was a constant bully.

Hey. Men out here supporting each other. I see you…and I like what I see. Keep it up. We will make cool things happen.

Nobody threw any accusations back at Keith Lee, but Dio Maddin couldn’t help but send out a parody reply about dragging Pokemon teams.

Like that one time you supported me by calling out my Pokémon team in front of everyone on Twitter? I just called chief and this ain’t it pal.

It looks like the Tessa Blanchard stories made their way to the WWE NXT locker room. We can only imagine what else is being said that nobody’s tweeted yet.