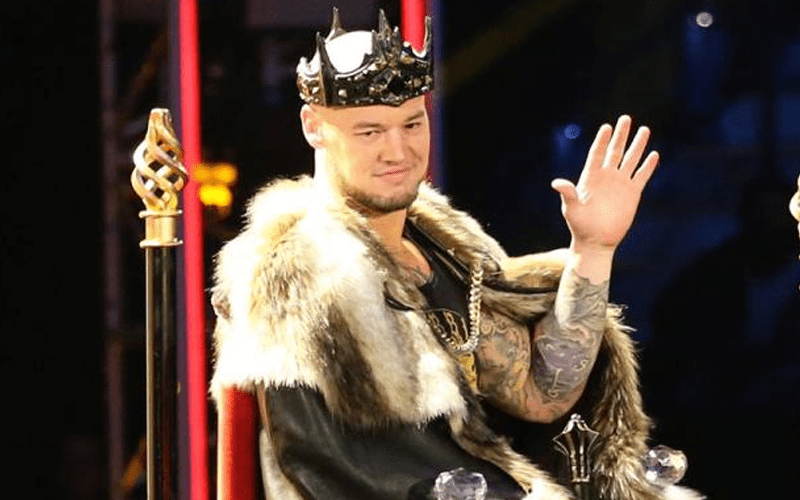 WWE has pulled a lot of wild marketing stunts before. This one is out there, but it worked.

The company sent people to the Colonel Sanders statue in Corbin, Kentucky’s town square. The goal was to get people to sign a petition to rename their city after the WWE Superstar. This actually worked.

King Corbin revealed via Twitter that Corbin, Kentucky changed their name to honor him.

This isn’t a long-term thing, so don’t worry about replacing your maps of Kentucky. This name change was only in effect for today, January 12th, 2020.