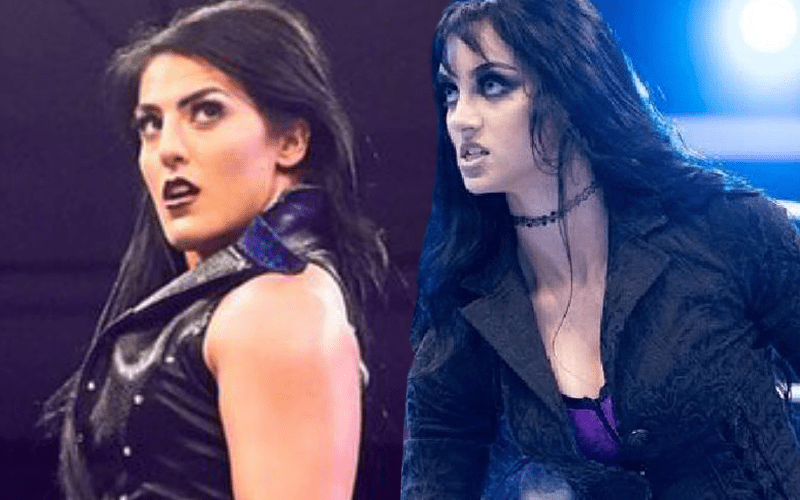 Tessa Blanchard came under fire just one day away from her Impact World Title match at Hard To Kill. Accusations were made of her spitting in a woman’s face and calling her the N-word. Chelsea Green also commented about Blanchard’s bullying.

Priscilla Kelly added to this Tessa Blanchard conversation. She is reminded of Blanchard’s comments about a spot she did a while ago that went viral. Blanchard was “disgusted” by Kelly’s kayfabe bloody tampon spot.

Remember publicly putting me down on twitter last year for something that didn’t involve you whatsoever, then continuing to drag my name to other people for it?

This is terrible timing for Tessa, but it was sparked by a tweet from her telling women to “try supporting one another.” She said that “cool things” would happen. This is what happened when Tessa Blanchard tweeted something like that out.

Also, if you’d like to be reminded of what Blanchard said about Priscilla Kelly, you can see that below.