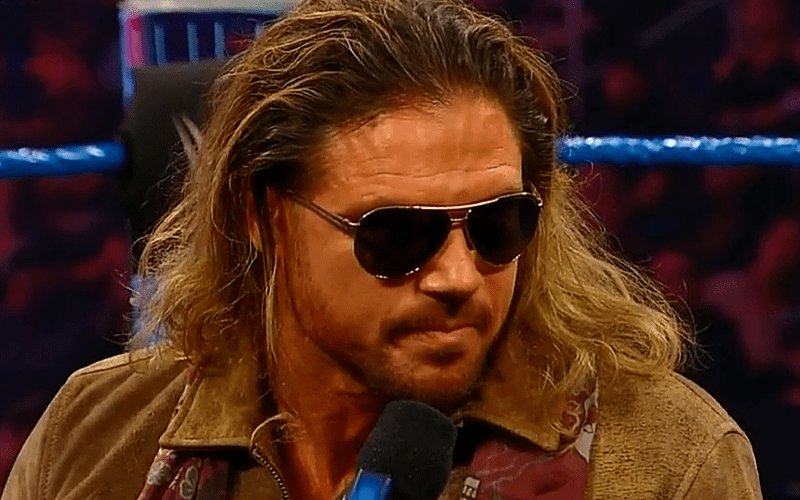 John Morrison returned to WWE without much spectacle or surprise. He revealed during Miz TV that he was supposed to come back at the Royal Rumble, but he returned early to help out The Miz. Now he has a match set up for next week.

It was revealed on WWE Friday Night SmackDown that John Morrison will face Big E next week in singles action. Kofi Kingston and The Miz were pictured as appearing in their respective partner’s corners.

We’ll have to see where this rivalry leads. It could very well have SmackDown Tag Team Title implications eventually.