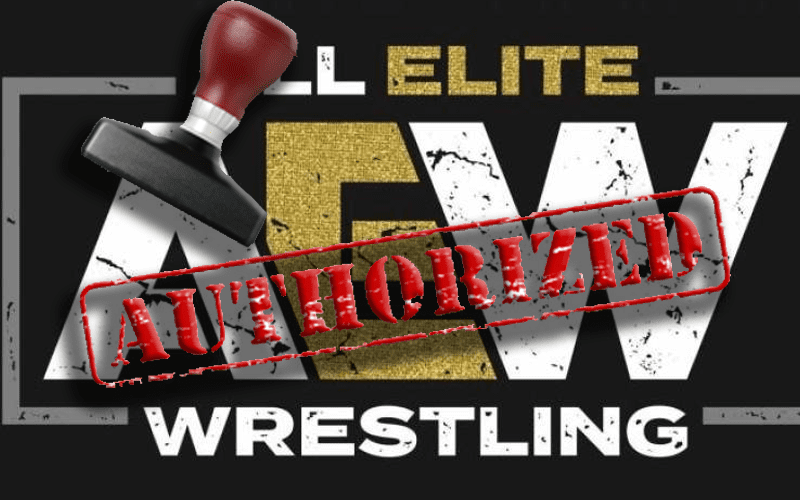 AEW offers an alternative to WWE. This included a lights out match at AEW Full Gear and some people didn’t like that at all.

Former WCW announcer Chris Cruise wrote to the Maryland Athletic Commission about AEW. He was complaining about the Jon Moxley vs Kenny Omega unsanctioned match.

The Wrestling Observer Newsletter provided an update as the commission is close to forming a conclusion.

Former WCW announcer and reporter Chris Cruise, who has written to the Maryland commission regarding some of the stunts in the Kenny Omega vs. Dean Ambrose unsanctioned match, was told the commission is in the midst of concluding its investigation into the matter. Cruise said that he was told by a commission rep that the investigations conclusions would be sent to all commissions that still regulate pro wrestling in the U.S

We’ll have to see what happens in this situation. We’re not completely sure what outcome Cruise is seeking. The match is over and Full Gear was widely praised as the final match was rather hard to watch for Renee Young.

It will be very interesting to see if AEW involves any more dangerous gimmick matches in the meantime.