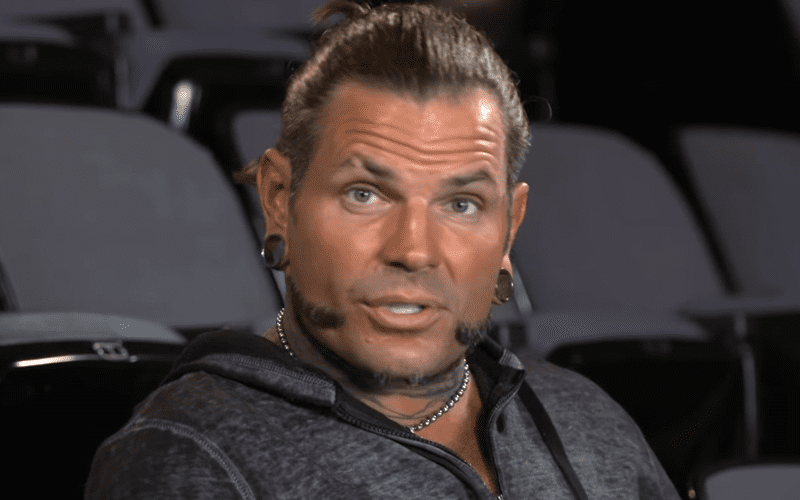 Matt Hardy is expected to be out of WWE on March 1st when his contract expires. He offered the Broken Universe to WWE, but they declined. Matt might be leaving, but the same doesn’t appear to be true for his brother Jeff.

Although Matt and Jeff Hard signed WWE contracts at the same time, Matt’s deal is running up while Jeff’s remains frozen. WWE pushed Jeff Hardy to seek help at this time.

The Wrestling Observer Newsletter notes that Jeff Hardy’s contract is frozen, but he has also expressed zero interest in leaving along with Matt.

Jeff, if he is even interested in leaving, and he’s given no indication of that, couldn’t do so for a long time

It might be a while until Jeff Hardy makes a WWE return. WWE’s procedure with Superstars as they deal with personal demons is commendable. Hopefully, Jeff Hardy will find himself in much happier place soon enough even if he never leaves WWE.