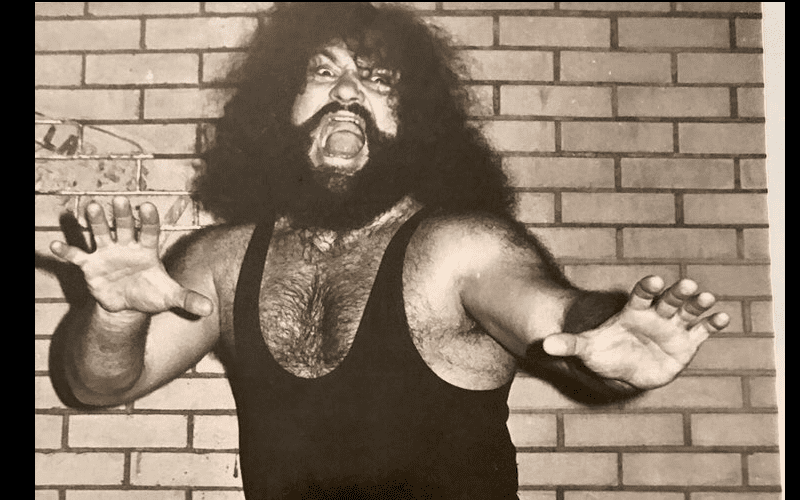 We are saddened to hear of the passing of Pampero Firpo. He was 89 years old. His cause of death was not announced. He was voted into the Pro Wrestling Hall Of Fame in 2018 and left many memories behind.

Firpo worked as a wrestler for over 30 years and he passed away one month shy of his 90th birthday. He headlined Madison Square Garden in the 60’s against Pedro Morales and was a staple in the California wrestling scene.

His daughter Mary broke the news on his Twitter account today as she honored her father’s memory.

My beloved father, Pampero Firpo, (Juan Kachmanian), passed away today just a few months shy of his 90th birthday. As a professional wrestler for over 30 years, he thrilled fans around the world, wrestling in 21 different countries across 5 continents.

At home, he was loving, generous, and protective. He was faithful to God, devoted to his family, and made friends wherever he went. At the end, he expressed gratitude and peace for his extraordinary life well-lived.

Thank you to his fans, friends, and colleagues who have shared your memories, friendship, love, prayers, and support with my dad and our family. It means the world to us. God bless you.

Firpo’s legend will always be remembered in a way that many might not realize. Randy Savage copied Firpo’s interview style and even his famous “Oh Yeah!” came from Firpo.