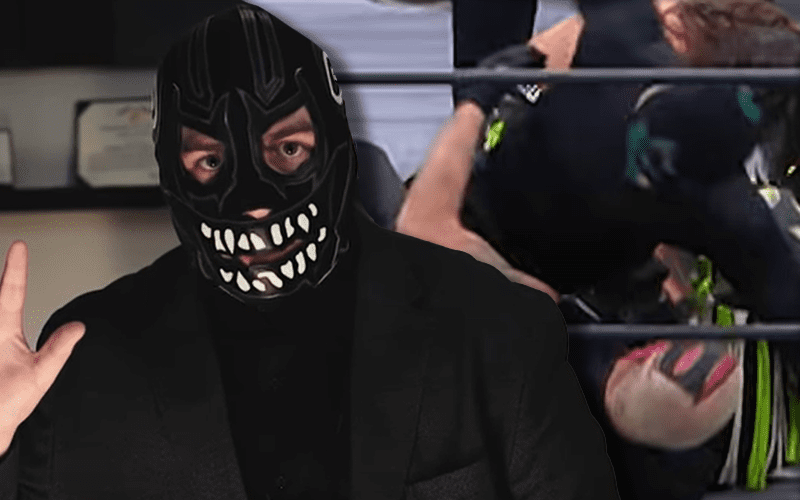 AEW is a very stable friendly pro wrestling company. The Dark Order are teasing an Exalted One character and there is more to that story.

The Dark Order are just getting started as AEW begins. Their momentum was stifled in a way by some botched punches that drew a lot of attention. Now they will deal with it because there is no weakness allowed in The Dark Order.

A longer version of the video that they showed on Being The Elite this week has been released. The Exalted One says, “wonderful” yet again which only adds to the Matt Hardy speculation.

Before Uno could leave, The Exalted One stops him. He calls attention to the Creeper who didn’t know how to throw a punch on Dynamite. The Exalted One said that there is no room for weakness in the Dark Order. Then Evil Uno left after promising to deal with it.

Let’s see where this storyline ends up. Obviously, the identity of the Exalted One is a matter of mystery. The fate of the botching Creeper could also be a rather interesting point to note as AEW carries on.