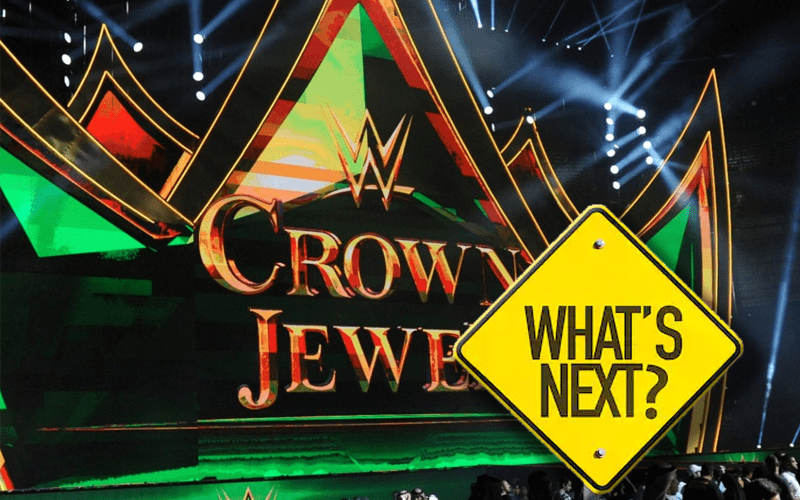 WWE has plenty more trips to make for their Saudi Arabian deal. Their next show in the Kingdom Of Saudi Arabia will likely be here before we know it.

Those Saudi Arabian events take a lot of planning on WWE’s part. They have to figure out big matches to make it worth their money. PW Insider reports that the company is already planning their next show in the Middle East.

Early planning is already underway for the next WWE event in Saudi Arabia.

WWE has already used a lot of the big names they have available to them for those Saudi shows. Their ten year contract with Saudi Arabia isn’t even half-way over and two events a year need to be booked with big draws.