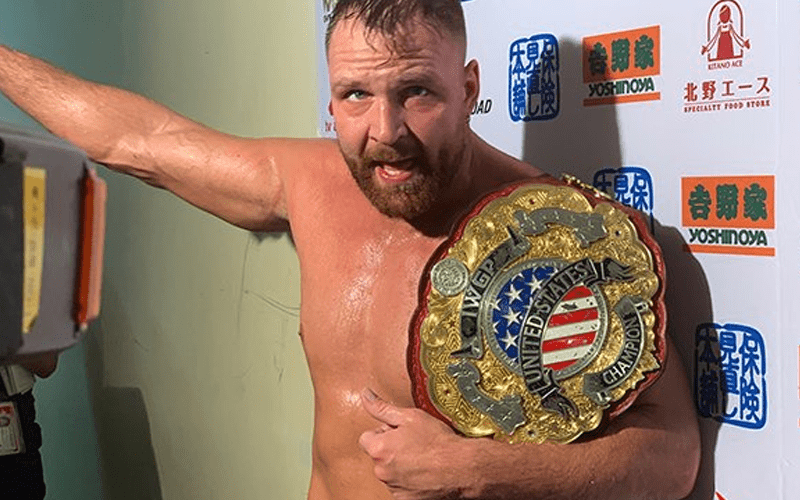 Jon Moxley won the IWGP United States Title during the fist night of NJPW’s Wrestle Kingdom 14 event. Then he defended the title on night two against the man he defeated in his first match with New Japan Pro Wrestling. Who’s next for Mox?

Moxley faced Juice Robinson during the second night of Wrestle Kingdom 14. The former Dean Ambrose was able to retain his title. Unfortunately for Moxley, the night was not over for him yet.

Minoru Suzuki came to the ring. He laid down an assault on Moxley before announcing that he will be facing him next. This should be a hard-hitting match whenever it does go down.

Moxley has faced a lot of stiff opponents in the past. Minoru Suzuki could present him with a brand new challenge.