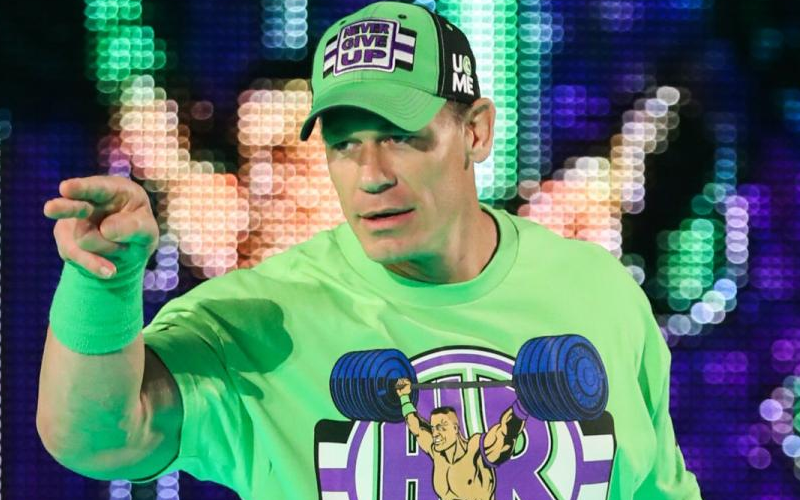 John Cena’s Hollywood career has taken off in a big way. He has multiple franchises going and more films in the pipeline. He will always have a place for WWE.

Cena reportedly wants a substantial role at WrestleMania this year. He went the entirety of 2019 without wrestling on a single pay-per-view match.

The Belfast Telegraph recently spoke to Cena where he discussed his WWE roots. He hopes that fans will always view him as a member of WWE. Cena is a bit older and has other projects to work on, but he’ll never fully leave WWE.

“I hope they always view me as a member of the WWE, because I am. Whether it’s watching the events or being able to participate, any chance I’m given to answer this question, WWE is my family. It’s weird that the culture is, you either do this or you do that, and for 20 years I’ve been trying to tell people, ‘No, it’s all really cool’. So I don’t ever want to not be known as a WWE superstar. I can’t perform as much as the current ones, because I’m a little bit older, and I have these cool opportunities to do other stuff, but in doing other stuff, I’m not saying that world is shut off. I’m trying to bring this world with me, so we can all be involved in a movie conversation, or a WrestleMania conversation.”

John Cena has done a lot in WWE and carried a lot of responsibility for the past ten years. Now he’s working on the next phase of his career. That doesn’t mean he’ll never come back.