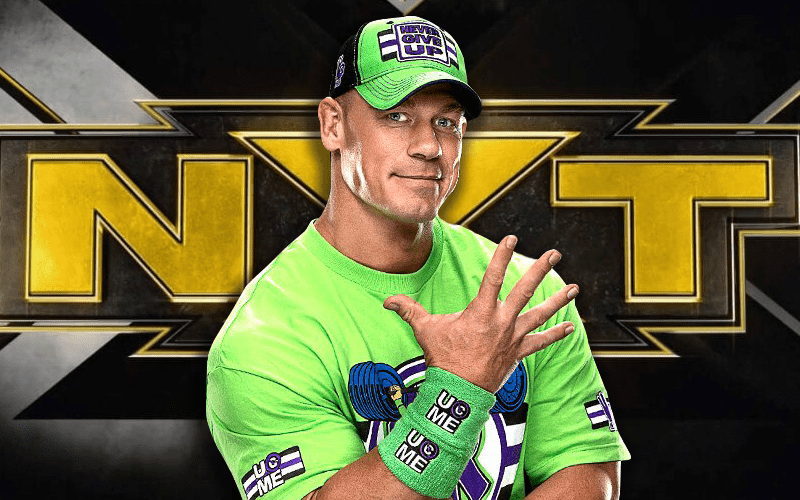 John Cena doesn’t come around WWE very often anymore. His Hollywood career doesn’t really give him much of an opportunity to be a pro wrestler. Cena wants to be a part of WrestleMania this year in a “substantial” role. Austin Theory seems gave to take him on where ever he shows up.

Austin Theory made his WWE NXT television debut in an open challenge match for the NXT North American Title. Theory lost that match, but the former EVOLVE Champion certainly made an impression.

Since everyone makes New Year’s Resolutions at the start of a New Year, Theory got in on the fun. He comprised a list of 4 goals for himself in 2020. One of them is to face John Cena.

Austin Theory has thrown out challenges for John Cena before. Cena has responded as well meaning Theory has his attention.

Theory is setting his goals high for 2020 and he could achieve all four of those objectives. A lot of that will obviously depend on John Cena’s availability.