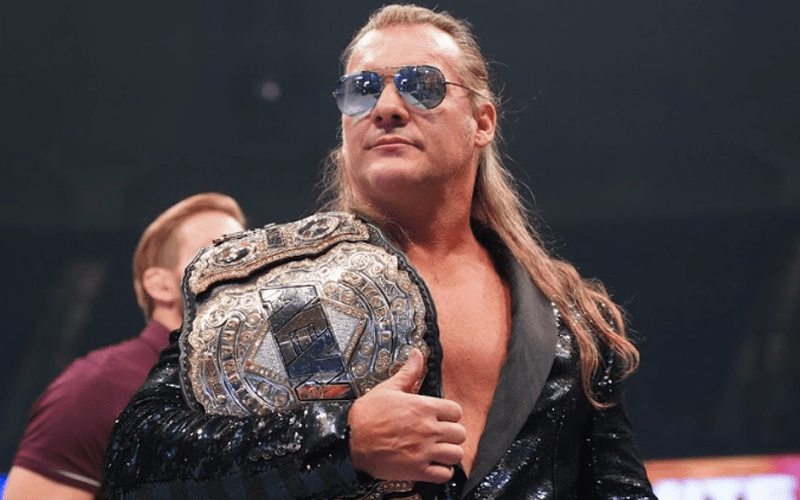 Chris Jericho is a multi-talented individual. He can wrestle, sing, and act. He’s not a fortune teller, but he knows Vince McMahon well enough to be able to predict what would have happened had he stayed with WWE.

While speaking to Sports Illustrated, Chris Jericho revealed what he would be doing if he was still in WWE. The List Of Jericho would still be his gimmick and “it would feel so old.” Obviously, he is experienced a much more refreshing phase in his career at this point.

“If I was still in the WWE, I would still have to be doing ‘The List’ and it would feel so old. I love all the great stuff I did in the past, but to go out there and say ‘Raw is Jericho’ or ‘I’m the Ayatollah of Rock ‘n’ Rolla’ would really feel like a rock and roll band that tours that never puts on a new record and tours every summer. I always appreciate when bands play new songs, because I’ve been playing new songs, too. Otherwise, for me, there’s no reason to continue on.”

Chris Jericho has been able to reinvent himself many times over his career. When he arrived in New Japan Pro Wrestling he had no intentions of changing up his WWE gimmick, but The Painmaker came to life. The pro wrestling world would be very different today if Jericho had decided to stay with Vince McMahon. Jericho likes changing things up which is one of the reasons he decided to leave in the first place.