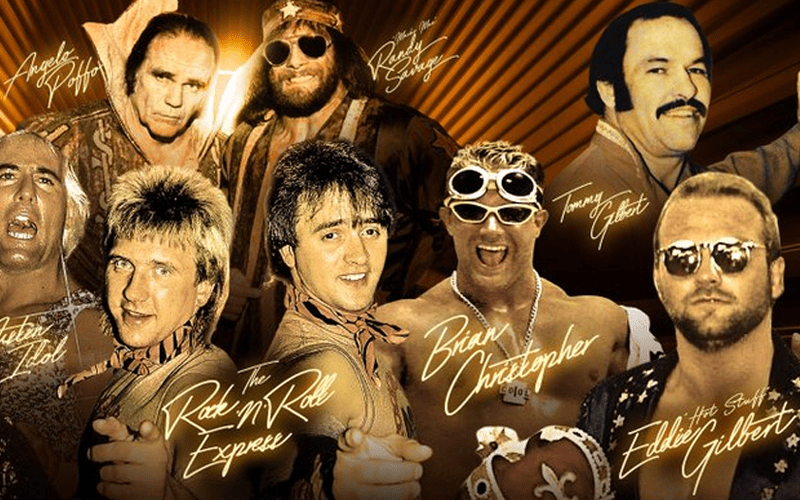 AEW Dynamite will be in the Memphis area next week. They will honor legends from the past and they have several people coming.

The company recently put out a message on social media listing legends who will be on AEW Dynamite next week. They were able to pull in quite a few important figures from pro wrestling’s past.

#AEW will pay Tribute to Legends of Memphis Wrestling THIS WEDNESDAY in Southaven. Legends being honored include:

It’s unclear how All Elite Wrestling will pay tribute to those legends. The last time the Rock n Roll Express appeared on AEW Dynamite they ended up taking quite a beating. Some of those legends are no longer with us like Randy Savage and Brian Christopher.

Dave Meltzer noted on Wrestling Observer Radio that AEW is bringing in local legends in an attempt to boost ticket sales. WWE was just in Memphis for Friday Night SmackDown this week. AEW Dynamite coming into the same market the next week might have been another case of both companies going to the same area too close to each other.