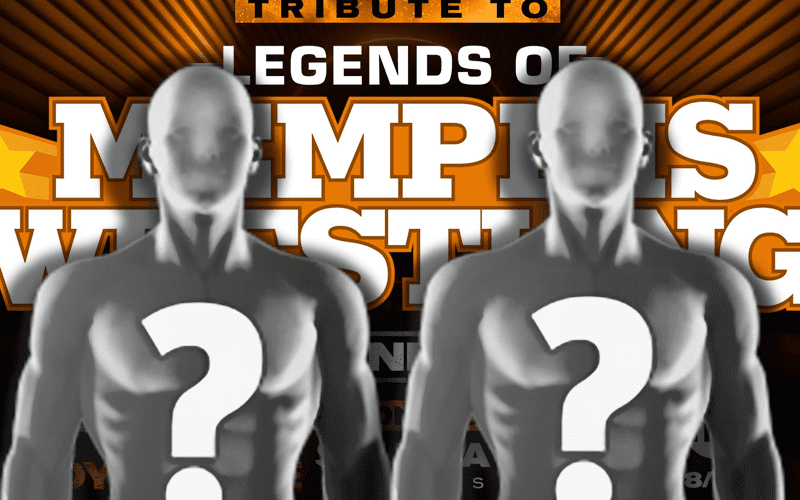 AEW will pay tribute to Memphis legends while they are in the area next week. Dynamite will include a segment to honor them, but we’re not quite sure what the entire plan is yet.

During Wrestling Observer Radio, Dave Meltzer discussed AEW’s plans for Dynamite next week. This was a Tony Khan idea to help bring in the local market due to a weak advance.

“So the advance is not good in Memphis. Some of the advances are good, some of them are not good for AEW. The Memphis advance was week and they came up with the idea and I think this was Tony Khan’s idea. I think they went with Randy Hales, Randy Hales was contacted and they said: ‘Hey we wanna pay tribute to the Memphis territory.’ It’s like that’s cool — put it on TV.”

“I don’t know the names, I know some names. You figure the ones that are still living that live in the area that Randy Hales knows, those are the guys who are gonna be there.”

It was noted that this tribute is an attempt to bring in the local crowd. This is a very cool addition to Dynamite as their older fans could also really appreciate this mention. It was noted that obviously Jeff Jarrett and Jerry “The King” Lawler won’t be there because of their current jobs with WWE.