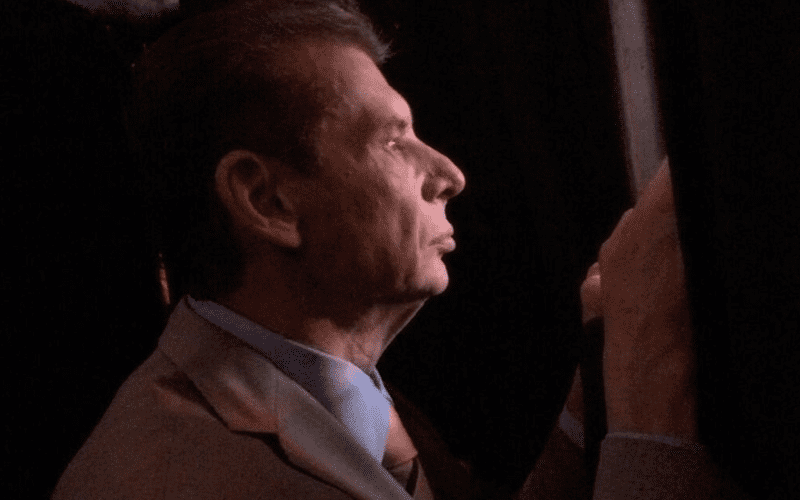 WrestleMania has consisted of several interesting matches in the history of the event. Some of those matches brought fans to their feet in jubilation. Others made them really wish WWE had used that space on the card in another way.

Michael Cole wrestled Jerry “The King” Lawler at WrestleMania 27. A lot of fans saw that match, but if you didn’t then it might be worth skipping. During an interview on After The Bell, Michael Cole explained how much Vince McMahon hated it. This experience also cost Cole some teeth in the process.

“Jerry comes off the rope with a missile dropkick and he kicks me right in the mouth. What happened? My other tooth next to the one Punk knocked out goes flying across the ring so now I’ve lost two teeth in the same day. There’s blood everywhere.”

“Jerry looks at me and he throws a right hand and I don’t even sell. I don’t even know where I’m at. I’m still on my feet and he goes, ‘Michael you’ve gotta go down when I throw a punch.’ So the next punch he throws with his index knuckle out and he catches me under the eye I go down like a brick.”

“Then when I get up he goes, ‘I’m gonna deliver the Stunner.’ I said, ‘A stunner?! How do I do a stunner?’ He goes: ‘Just sit there.’ He jammed his shoulder into my chin so bad I’m just laying there and they count the 1-2-3 or it’s over and I tapped out or whatever happened.”

“I got carried out of there a bloody mess. As I go to the back Vince, I walked to the back, and I’m like, ‘Man, I thought that went pretty good.’ I go to the back and I look at Vince, and Vince looks at me and he goes, ‘That is the worst thing I’ve ever witnessed in 60 years.’ So, that was my WrestleMania match, but the check cleared and I’m still undefeated.”

It wasn’t easy to call WrestleMania and still wrestle on the show. Cole said he commentated with his orange wrestling singlet under his suit. About midway through the event he had to run to the back and “rip” off his suit and put on the wrestling gear. He could cut a promo on his way to the ring with no issues, but wrestling on the grandest stage of them all was a totally different story.