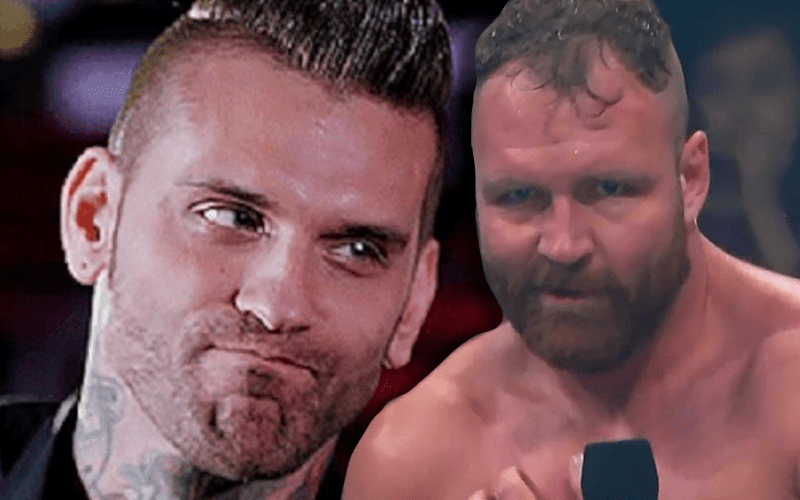 Jon Moxley left the Dean Ambrose name behind him when he exited WWE. Now Moxley is an AEW star and he is also wrestling for NJPW. Corey Graves is still Mox’s friend and he misses him.

During After The Bell, Corey Graves was asked if he thinks Jon Moxley will come back to WWE. Unlike CM Punk who cut ties with Graves, Moxley is still someone the Savior Of Misbehavior communicates with. He hopes to see Moxley make a return to WWE eventually, but Corey Graves admitted that he respects the hell out of what Mox has done so far.

“I hope so [that Jon Moxley will return to WWE]. I respect the hell out of what Jon’s doing. He’s happy. I still keep in touch with him even though that’s ‘against all the rules.’ Ultimately this is all part of his journey, but The Lunatic Fringe needs to come back home at some point in the future.”

Moxley is currently the #1 contender for Chris Jericho’s AEW World Title. AEW is just getting started with a fresh year and Jon Moxley will make a big decision about joining the Inner Circle next week.

WWE and AEW are two very different companies and Mox seems to enjoy the freedom that All Elite Wrestling provides him. We’ll just have to see if he ever makes a return to WWE down the line.