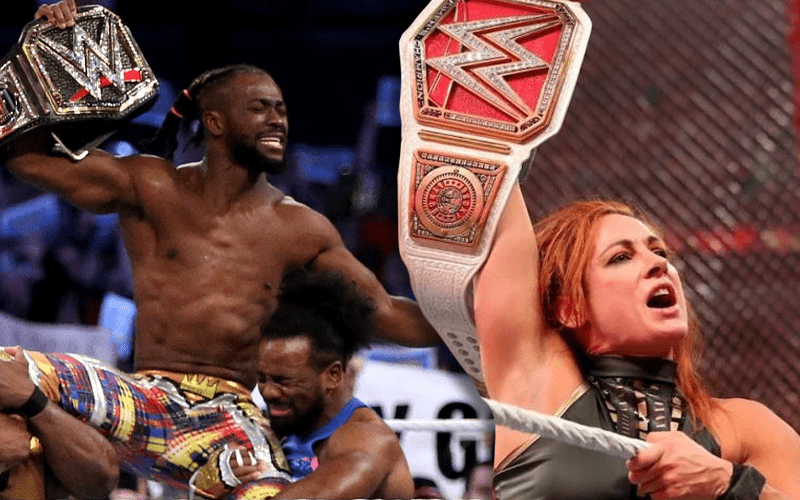 WWE wrapped up 2019 with an episode of WWE Backstage on FS1. This was a special episode that counted down the top 5 matches of the past year.

There was still some banter in-between matches, but a majority of the program was spent running down the top five matches of 2019. You can check out those matches below.

2. Becky Lynch defeating Sasha Banks at Hell In A Cell 2019

2019 was a pretty good year for WWE. There were also some low points. The same pay-per-view where Becky Lynch and Sasha Banks snagged the #2 entry on this list also included Seth Rollins and Bray Wyatt’s infamous Hell In A Cell disaster. It’s a mixed bag with WWE, but hopefully they can realize what worked last year so they can continue on with an even stronger 2020.