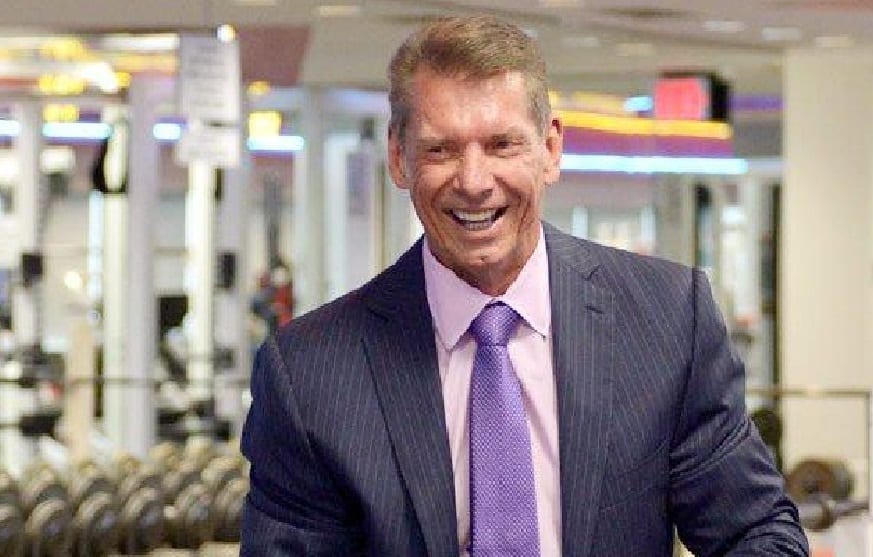 WWE Hell In A Cell did not turn out the way that anyone liked, but Vince McMahon apparently loved it.

The crowd in Sacramento bombarded the ring with boos and negative chants, but the Wrestling Observer Newsletter reports that Vince McMahon was laughing it up.

Vince McMahon was reportedly, and this was confirmed by multiple people, that he was laughing about the crowd reaction and hardly taking it as a negative.

Of course, the fact that WWE didn’t really mention the Hell In A Cell main event the next night on RAW at all is a telling sign that McMahon changed his opinion. It is reported that now he knows how much he screwed up.

WWE is on to the Draft on October 11th and 14th so that should shake things up enough for a fresh start. Either way, it’s nice to know that no matter how upset the fans get Vince McMahon can still have a good time.