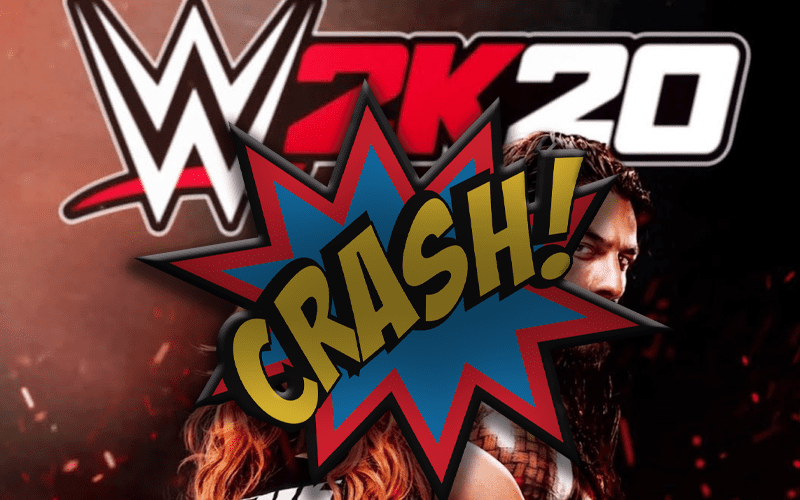 WWE 2K20 was a broke game. After several patches it apparently still is.

VGC reports that gamers who wanted to log in to play WWE 2K20 after the ball dropped on New Year’s Eve had awful luck. Any attempt to log into the main menu resulted in the game crashing. This was reportedly the case time and time again.

The only way that gamers can reportedly fix this issue is to reset their entire system’s date back to 2019. The problem is being experienced on PS4, Xbox One and PCs. So, the game is broken across every platform it was released on. They haven’t even attempted to port the game to Nintendo Switch since WWE 2K18.

This comedy of errors was not the result of one thing going wrong. If you would like a more detailed account of what happened you can click here.

Apparently, the makers of WWE 2K20 didn’t want the memory of that title to follow them into the next decade. Now gamers have another headache until they can fix this huge issue.