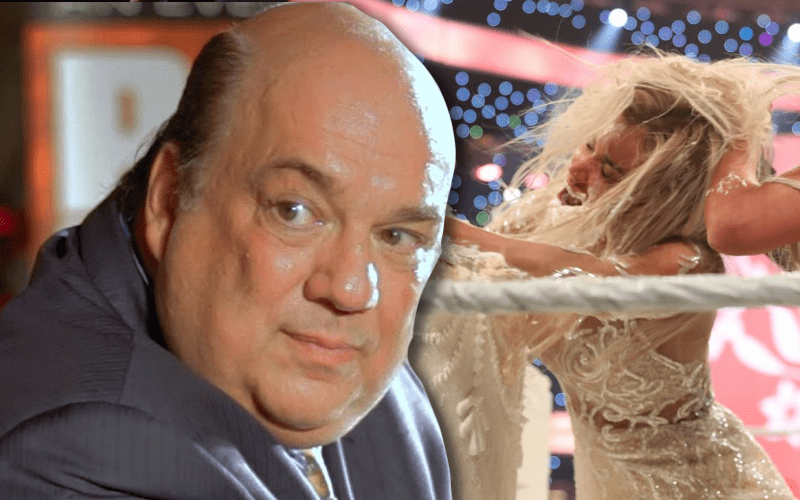 WWE closed out 2019 with the wedding of Lana and Bobby Lashley. They were never pronounced man and wife, but they still trended in a big way.

The videos for the ceremony and the aftermath went viral. Currently, the wedding ceremony video has over 1.5 million views on YouTube. Someone else got a lot of credit for the angle, Raw Executive Director Paul Heyman.

Paul Heyman’s name trended on Twitter after the wedding ceremony angle on Raw. Whether fans like it or they hated it, Heyman got the credit. There were a lot of things to talk about when everything was said and done.

The Lana and Bobby Lashley angle does have a lot of Paul Heyman’s fingerprints on it, but it’s still Vince McMahon’s show. Mr. McMahon was actually walking through the door as the show went on the air this week. Paul Heyman took the helm and after a closing segment like that he’s also taking the responsibility.