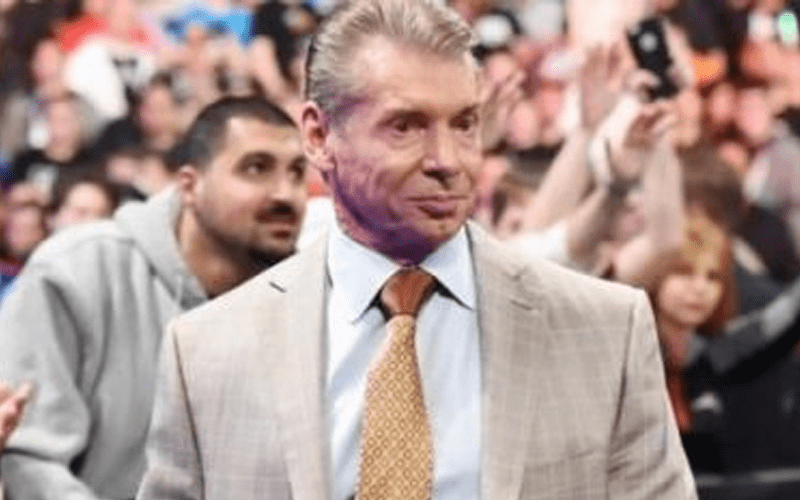 Vince McMahon and Triple H were not at Raw today. Kevin Dunn wasn’t there either. It appears that McMahon was able to make the show at the last minute.

PW Insider now reports that Vince McMahon walked into the Hartford arena right before Raw went on the air this week.

As noted earlier McMahon, Triple H and Kevin Dunn were not backstage all day.

It looks like Vince McMahon is going to take Lana and Bobby Lashley up on their wedding invitation after all.