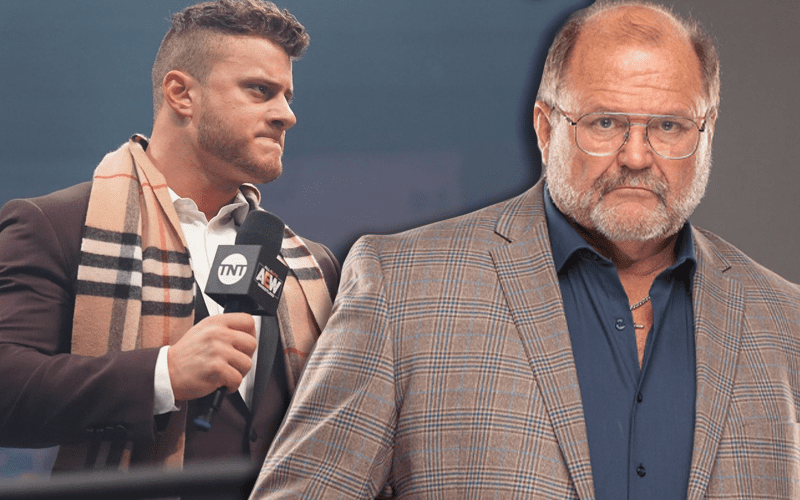 Arn Anderson signed with All Elite Wrestling. He will be their head coach for the 2020 season and serve as Cody Rhodes’ on-screen advisor.

Anderson will be at ringside as Rhodes faces Darby Allin this Wednesday on Dynamite. He very well may be there to witness Cody’s eventual match against MJF as well.

The Salt Of The Earth read the press release about Arn Anderson’s signing just like everybody else. He has a much different way of looking at this situation.

Allow me to translate this misleading trash heap of paragraphs.

He will never be a world champion because I bested him and he has no clue what to do next with his career.

He’s terrified of me so he hired a legend as his bodyguard who barely remembers his own name. #DotheWork

MJF is also slated to be at Daily’s Place on January 1st to address the AEW audience. He has a stipulation that he will be requiring if Cody Rhodes wants a match against him.

Arn Anderson’s involvement could play a pivotal role in Cody’s match against MJF, but his backstage influence will also be undoubtedly appreciated.