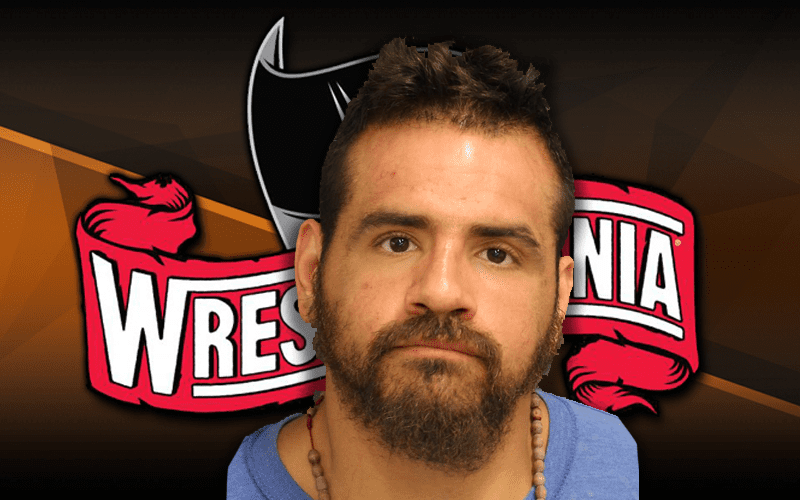 If you’re not familiar with Armando Montalvo, he might be better known as the “WWE Performance Center Stalker.” He was shot by a police officer outside of the WWE Performance Center in 2015. This came during a time when he was allegedly stalking some of the NXT Superstars. Now he wants a match against CM Punk.

Montalvo uploaded a string of video messages to his Facebook on Friday Night. One of them hinted that he will be showing up to WWE’s biggest show of the year in 2020.

“Do you think he’ll try to stop me at the front door?” he asked while talking about wanting a match against Punk. Odds are the Second City Savior won’t answer this challenge, but Montalvo is also banned from all future WWE events.