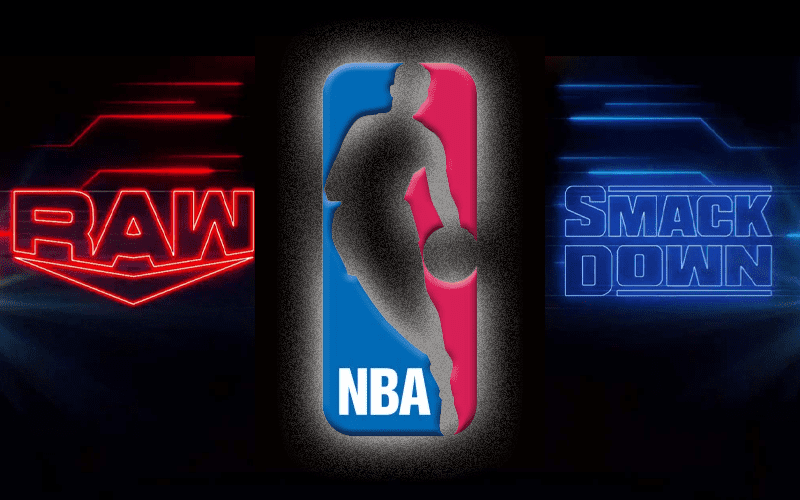 Enes Kanter is ready for WWE, but it’ll have to wait. The NBA player has already met with Paul Heyman, Triple H, and Vince McMahon. He needs to wait until he’s no longer a pro baller though.

While speaking to TMZ, Kanter revealed that he plans on making a full-time jump to WWE. It’ll just be another six or seven years before that happens.

“Yeah for sure, full time, I’m ready. I’m actually already talking to some people. I’m really good friends with Paul Heyman and I actually got to meet with Triple H and Vince McMahon.

“They said ‘whenever you’re ready,’ I said, ‘alright, let’s do it.’ I’m gonna finish basketball and then—it’ll be in about six or seven more years.”

Kanter is already a former WWE 24/7 Champion so he’s held gold in the company before. Perhaps the next time he steps in a WWE ring it will be on more of an official basis.