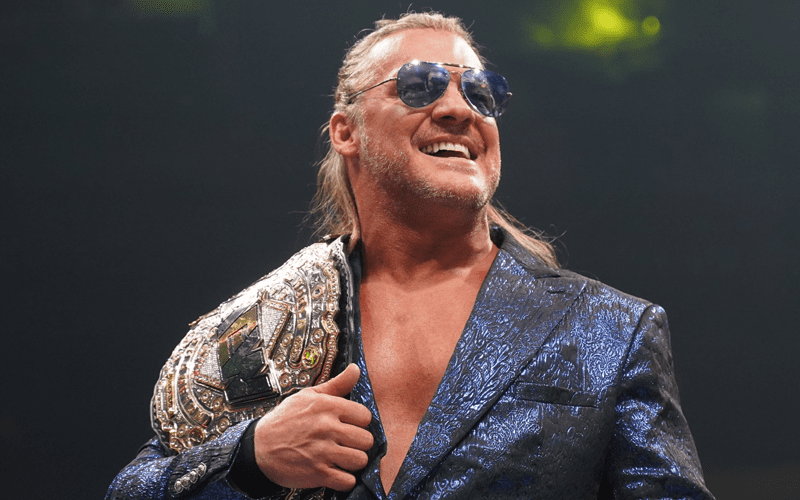 Chris Jericho came out on AEW Dynamite this week and he said that AEW has forced Le Champion into having another match in 2019. This led to Jungle Boy coming out and getting a match against Y2J on December 18th.

A lot of people were confused by the wording of Jericho’s statements on Dynamite. It was seemingly implied that Jericho will be putting his title on the line. Some took this to mean that Chris Jericho was defending his AEW Title against Jungle Boy Jack Perry on Dynamite. That is not the case.

Cody Rhodes updated fans to let them know that Jungle Boy isn’t getting a title shot on Dynamite. It will still be a great match.

It’s not a title shot. Gonna’ be a great match though friend.

Jungle Boy vs Chris Jericho could very well be a match to help make Jungle Boy in the eyes of a lot of fans. AEW setting up matches with Jericho versus people like Scorpio Sky and Jungle Boy is also investing in the future of the company.

An AEW Title shot isn’t out of the question for Jungle Boy, but it’s not happening on December 18th.