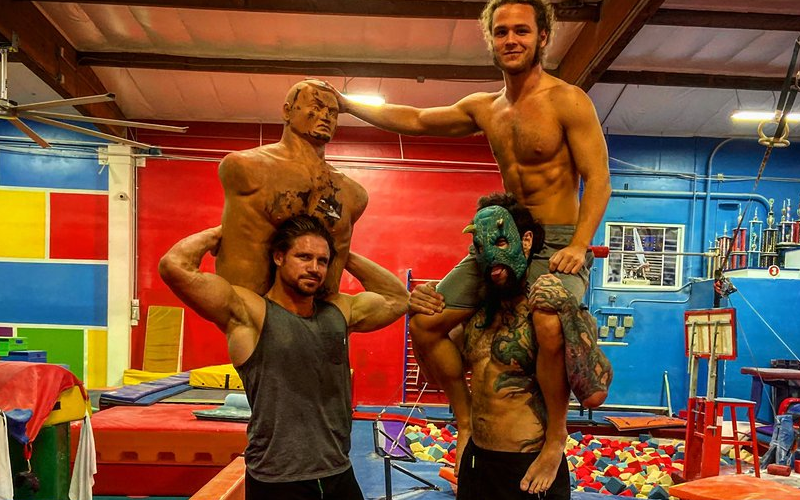 John Morrison is returning to WWE for the first time since 2011. This news was confirmed on WWE Backstage and now there is no denying it.

Thats my best friend and training partner. And with what we’ve been working on lately he is about to make everyone in the industry step up their game.

Luchasaurus won’t be wrestling with John Morrison due to company lines separating them. He will certainly be rooting him on as The Guru Of Greatness makes his return to WWE.