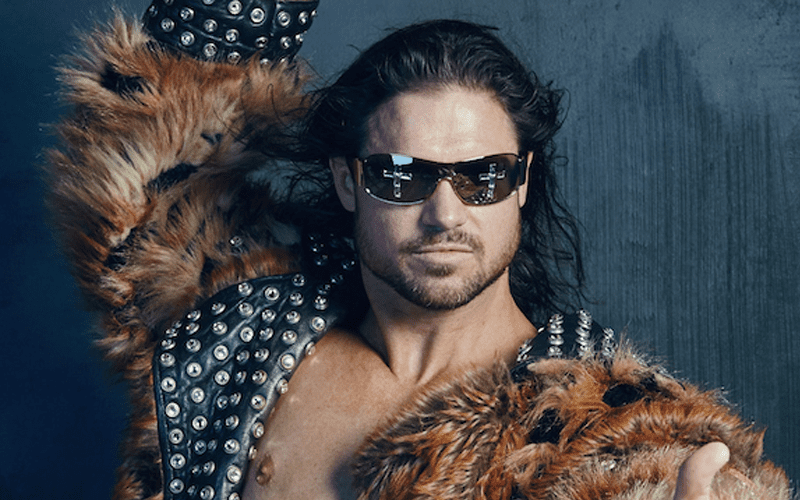 John Morrison is headed back to WWE. He signed a new contact which was confirmed on WWE Backstage. Now he is breaking his silence.

Morrison tried to deny his WWE signing when the news first broke. Now that the cat’s out of the bag he is finally talking about it.

WWE is still trying to figure out how they will use John Morrison, but he is coming back. Instead of debuting him as a big surprise they confirmed his signing on WWE Backstage.