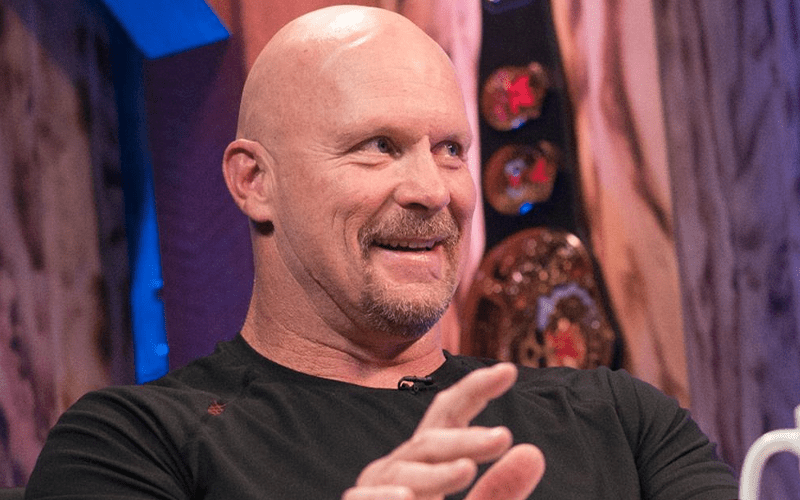 Steve Austin made plenty of headlines with The Undertaker as the first guest on his Broken Skull Sessions show. The WWE Network obviously couldn’t wait to get episode number two underway.

OH HELL YEAH!!! #BrokenSkullSessions RT @Goldberg: Is that a question or a statement?!? #whosnext !?!

The Undertaker was an outstanding interview for The Rattlesnake as he opened up in a big way. We’ll have to see what Steve Austin might get out of Goldberg, but he’s likely to have plenty of interesting stories as well.