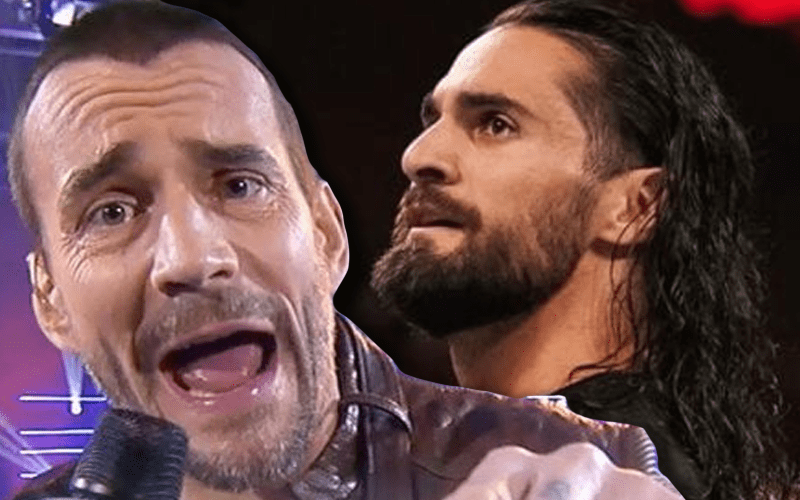 Seth Rollins addressed the Chicago fans who were chanting CM Punk during Raw this week. That was a move that Vince McMahon really didn’t like. In fact, WWE edited the comment from Rollins out of YouTube and replays.

While speaking to KISS 103.5, Seth Rollins explained why he is provoking CM Punk. He doesn’t think that CM Punk came back to WWE just to sit behind a desk and talk. Let’s see if he’s right.

“Well, yes, of course. Look, man. He spent five years on hiatus. Good for him, hopefully he’s got his head right. But he comes back to sit behind a desk and talk? That’s not very CM Punk. That’s not the guy that they want. That’s not what they want.”

CM Punk is appearing on WWE Backstage from time to time, but that doesn’t mean he will be in a WWE ring. Seth Rollins is waiting for him because he claims to know what everybody wants. A WrestleMania match could be great business, but CM Punk might not want to do it. 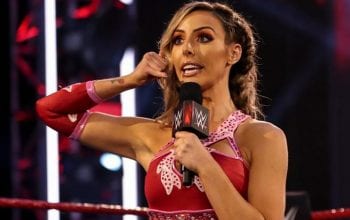