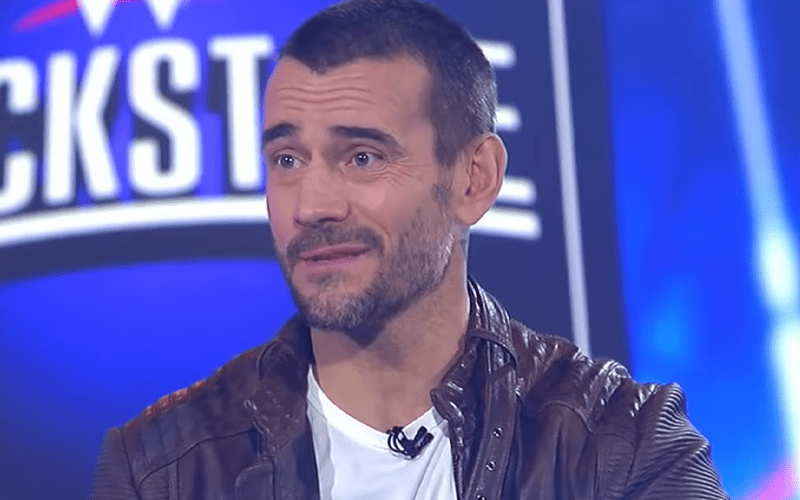 CM Punk is now on WWE Backstage, but that doesn’t mean he will be wrestling again. He made it quite clear that he is not interested, but that won’t keep fans from hoping he will return to the ring.

Seth Rollins added even more fuel to the fire when he sent out a WrestleMania challenge to the Second City Savior. The Architect called CM Punk out to face him like a man if he wants to tangle on the grandest stage of them all.

CM Punk’s return to the ring would be a WrestleMania worthy moment, but Wrestling News reports that at this time there is still no current contract negotiations between WWE and CM Punk. That being said, there is no WrestleMania match being discussed either.

For what it’s worth, as of now, there is no deal between Punk and WWE. People close to Punk insist that there is no match booked or planned for WrestleMania and he has no plans to step in the ring in the immediate future.

Honestly, there’s a better chance of Hulk Hogan wrestling next year at the show of shows than CM Punk. At least The Hulkster said that he’ll be ready for a match and he seems eager to have his actual last match under the WWE banner.