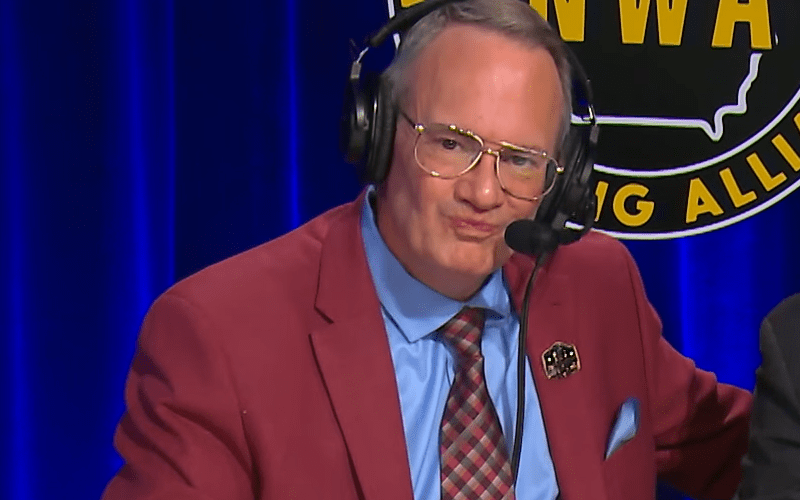 Jim Cornette is no longer commentator on NWA Powerrr. He was removed from this position after he resigned, but he did not release an apology for this.

Cornette also shot back with a message to whoever is posting as him on Instagram. He is obviously not happy about this situation and has no idea who is posting an apology using his name.

I would have no idea how to FIND Instagram, either–so whoever it is pretending to be me can BBBLLLOOOOWWWW me.

Odds are Jim Cornette has yet another thing to talk about on his podcasts next week. We’ll keep an eye on this story, but it doesn’t seem like Jim Cornette is offering any apology at this time.