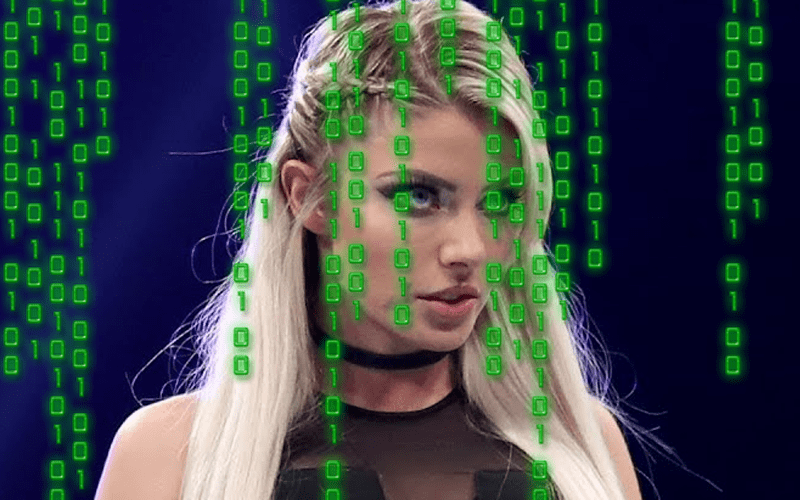 Alexa Bliss might have a problem with hackers, but she doesn’t seem too worried about them doing much damage.

One fan wrote that he has a plan to hack Alexa Bliss’ Twitter and Instagram accounts. They then said that they will also set up a poll and want to flood her mentions.

Guys I’m starting a petition! If there is anyone out there who HATES @AlexaBliss_WWE, well I have a plan to HACK her Instagram and Twitter account. I’ll also set up a poll. She can’t ignore all of US!!!

Alexa Bliss saw this since they tagged her in the post. She replied with an “LOL” emoji while seemingly daring them to try and hack her social media.

Good luck with That. I’ll sign your petition, help ya get started

It seems that Alexa Bliss isn’t afraid of someone getting into her social media accounts. She previously showed off everything on her Snapchat because someone kept trying to break in.