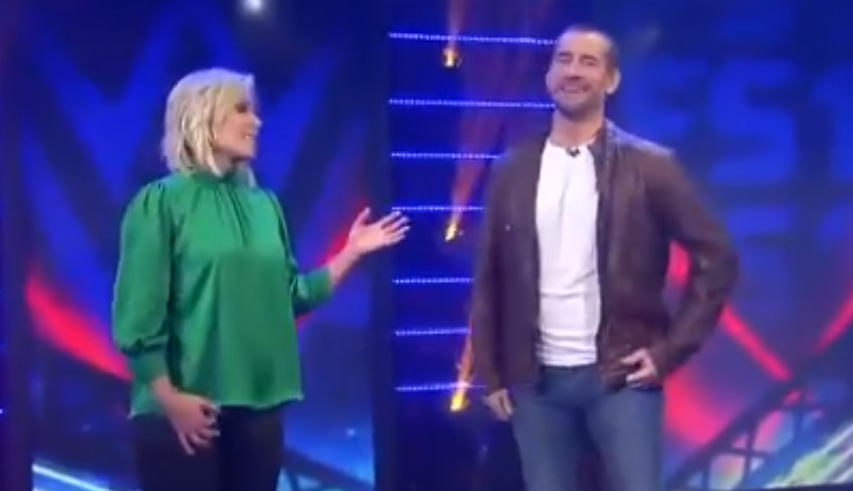 WWE Backstage is on at 11:00 PM EST on FS1 so it’s a little late on a Tuesday to stay up for some fans. It seems CM Punk’s involvement with the show was enough to really boost interest this week.

CM Punk was on throughout the entire show. He gave his opinion on King Corbin’s “Big Dog” segment and he also addressed the possibility of wrestling again. Punk even upset Seth Rollins when he suggested that The Architect log off Twitter.

#WWEBackstage was trending worldwide during the show. They remained one of the most talked about trends on the entire social media site.

It will be interesting to see how WWE Backstage does when it comes to the ratings. Last week’s episode drew 100,000 viewers, but that’s double the previous week’s viewership.